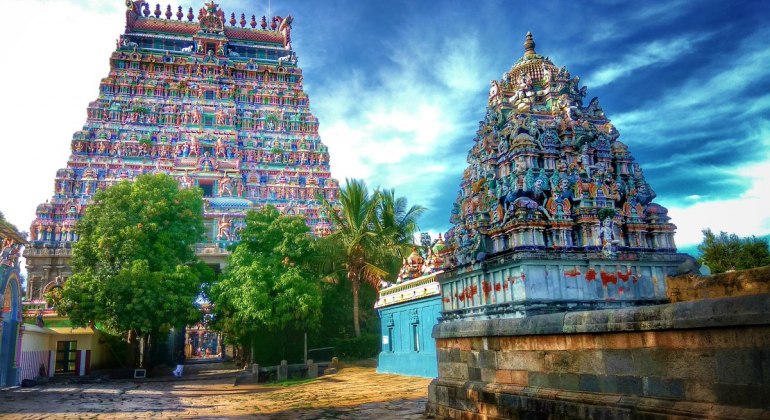 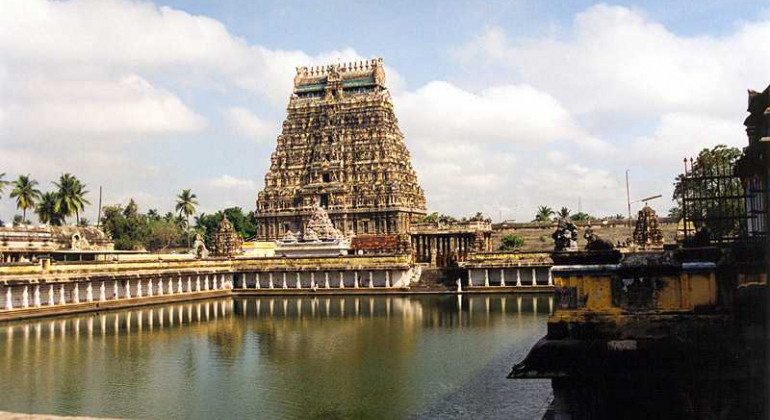 Chidambaram town is situated in Cuddalore district in Tamilnadu. It is a place for ancient historical and religious importance. The place is famous for its Thillai Nataraja Temple and covers an area of 40 acres. And it also called as Akasa Lingam as it represents the presiding deity of the temple which is air, one of the five elements in the Universe. In olden days, it was believed that Lord Shiva was pleased by the devotion of the two saints on Thaipoosam day and Lord Shiva has performed the Nataraja dance. Another famous temple is Thillaikaliamman temple dedicated to Goddess Kali.

The famous Vaitheeswaran koil is situatued in Chidambaram . This temple also dedicated to Lord Shiva also called as Vaitheeswaran or Vaidyanathar which means “Healing God” who can cure all diseases. And Naadi Palm astrology is done in this place.

Your message is successfully sent...